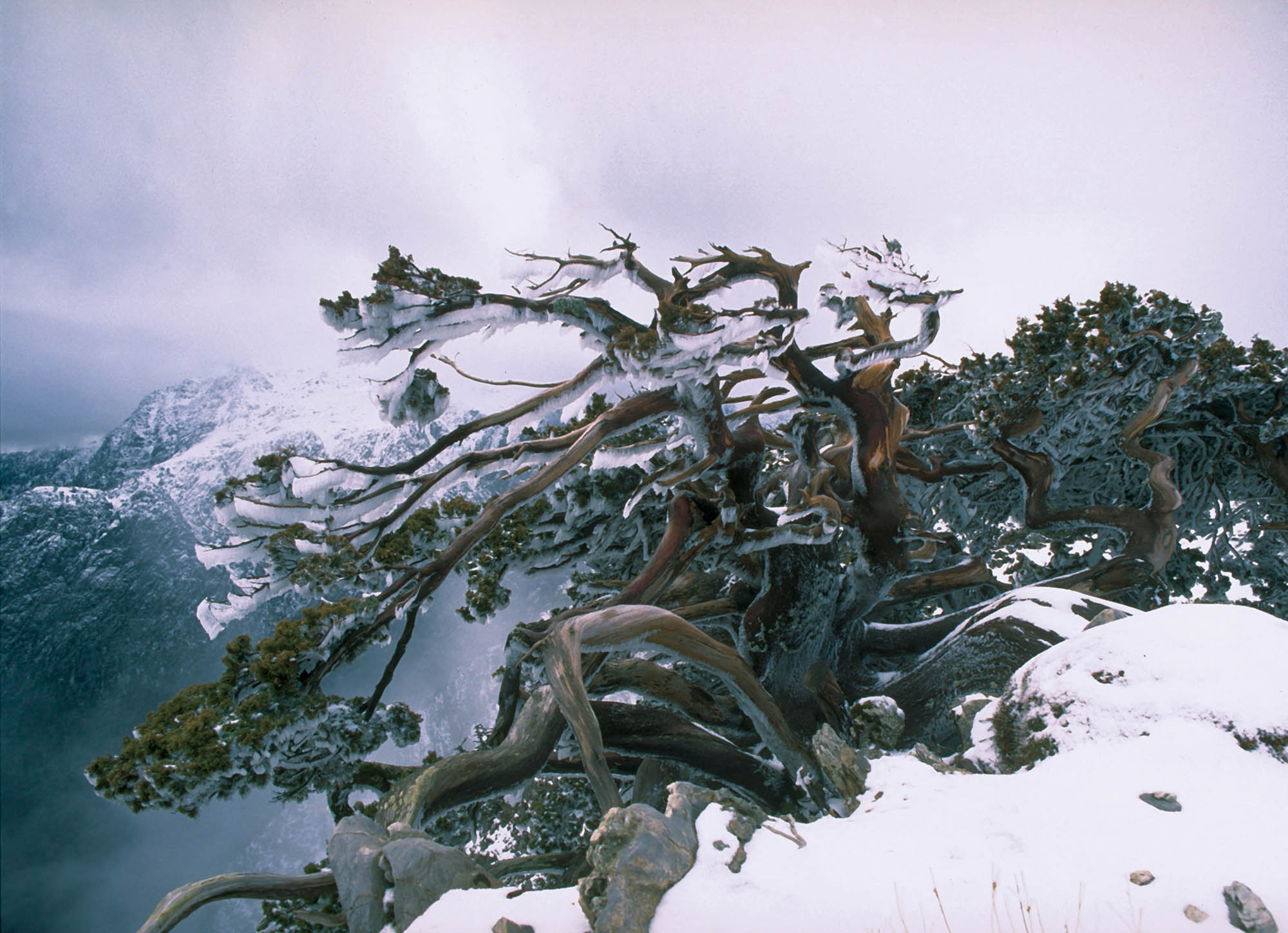 The Ideon Cave or Ideon Andron is found on Mt Ida or Psiloritis, the highest mountain in Crete.

The Ideon Cave is one of the greatest cave sanctuaries in Crete, as important as the major Greek temples. It flourished in antiquity (4000 BC to the 1st century AD).

The Ideon Cave was famous for being the place where Zeus, the Father of the Gods, was born and grew up.

This claim is contested by the Dikteon Cave in East Crete, as Hesiod in hisTheogony does not specify the precise location of Zeus’s birthplace.

Location of the Ideon Cave

The Ideon Cave is on the east side of Mount Ida in central Crete, at an altitude of 1,498 metres. The cave is 20 kilometres after the village of Anogia and a few metres higher than the Nida Plateau.

On entering the Ideon Andron Cave you find yourself in the main chamber, which is 40 metres long and 50 wide. The chamber has been excavated twice, the first time by Federico Halbherr in 1885 and the second by Yannis Sakellarakis in 1982.

We must note that the Ideon Cave is not particularly impressive as a cave, unlike the Dikteon Cave, which is visited by thousands of people each year.

However, it is no coincidence that the Ideon Cave was chosen as the birthplace and place of worship of the most important god in ancient Greece. The Ideon Cave lies on the mountain-emblem of Crete, MountPsiloritis, on the south side of which lies another important cave sanctuary, the Kamares Cave. Even today, on the highest peak of Psiloritis, at an altitude of 2,456 metres, there is a tiny stone church dedicated to the Holy Cross, where services are held once or twice a year

Legend has it that Mount Ida has the privilege of seeing the sun before the dawn. It is true that on clear days you can see almost the whole of Crete from here, as well as the Cyclades and even Mount Taygetus in the Peloponnese.